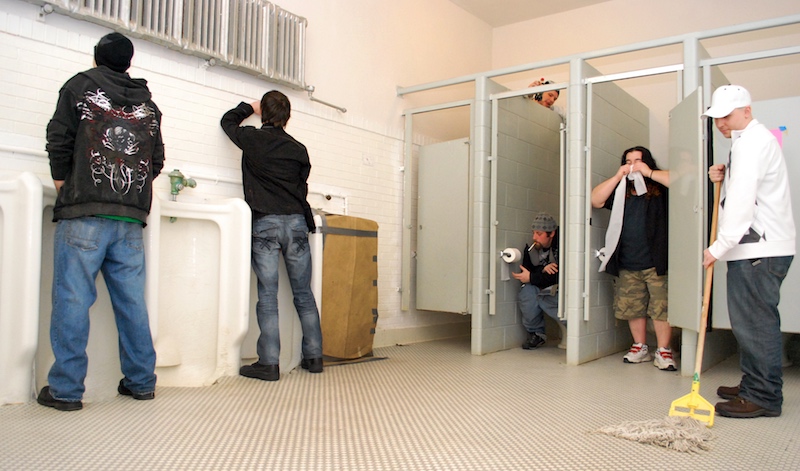 Into Your Own is an alternative rock band from Niagara Falls NY that was formed in 2008 by guitarists Jay and Frank. In Spring 2009 IYO began practicing with its full roster, consisting of members Allen on drums, Mario on bass guitar and DJ Six on turntables/keyboards. The addition of lead vocalist Ski would complete the group, and in 2010 IYO released the "Bury The Secret" EP, recorded at Mark Studios in Clarence NY. The debut album "That Mask You Call Yourself " was recorded at DWS Studios in Niagara Falls and released late 2011. At the start of 2017 a previously recorded but unreleased studio version of "Plowed" was released.

IYO has shared the stage with acts like STEMM, Whiskey Reverb, Flood the Shoreline, Kennedy Carpool, It's A Dinosaur! and many more. Standout songs "Sara" and "Bury The Secret" have garnered praise from fans and critics alike, and the energetic "In My Eyes" has always been a crowd favorite during live performances. Live shows from IYO often include staged theatrics, incorporating lighting, props, and actors accompanied by original music and effects. The band has been recognized by local organizations, receiving awards for best song, best stage presence, best guitarist, and more.

© Into Your Own. All Rights Reserved.